Yet another write-up brought to you by the friendly schedulers at TCM. I’d never heard of this before, but the familiar names associated with it intrigued me enough to convince me to watch.

Faye Dunaway plays Laura Mars, a fashion photographer who’s made her niche in the industry depicting violent imagery and death. The night before a big show Laura has a dream of one of her friends being killed from the vantage point of the killer. While at the show, the police arrive and Laura finds out that her dream was anything but. Laura has almost convinced herself that it’s a coincidence until it happens to her again, this time in the middle of the day. Laura and her coworkers are taken in for questioning by the police and, miraculously, detective John Neville (played by Tommy Lee Jones) believes her story of dream-death (or at least humors her). It’s then up to Laura and Neville to stop the killer before he knocks off any more of Laura’s friends and associates. 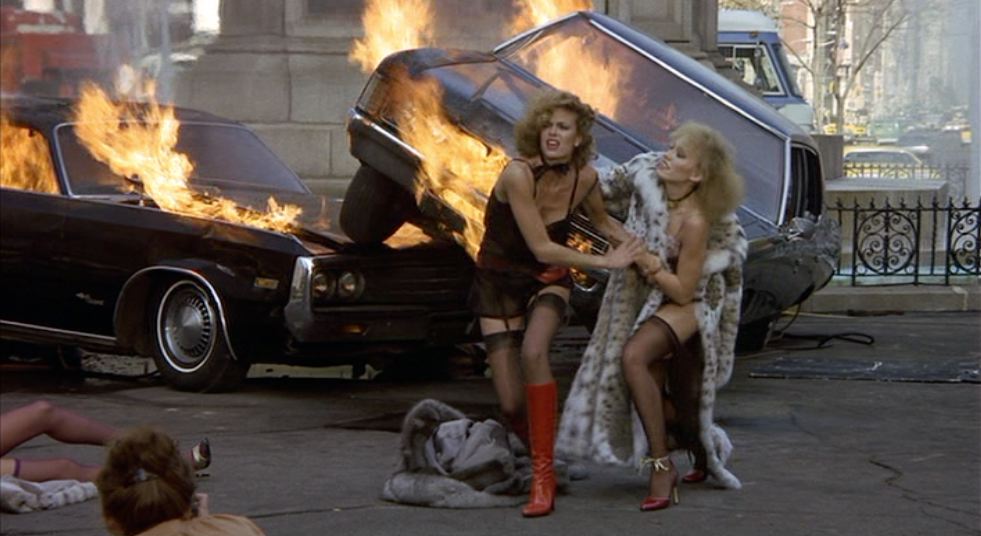 They’re fighting over who has the most teased hair.

As I mentioned, Eyes of Laura Mars has quite a few impressive names behind it. Not only is it chock full of some top-notch character actors, including the classy Faye Dunaway, Tommy Lee Jones, Brad Dourif and Raul Julia, but it was also directed by Irvin Kershner and written by John Carpenter. It was surprising to see Carpenter’s name attached to this film. It’s more of a mystery/thriller rather than a horror, and I don’t think he ever really wrote or directed a movie similar to this ever again. There are a couple of jump scares, par for the course with the genre, but really the most terrifying thing about the movie is the 70’s hairstyles and Jones’ unibrow. 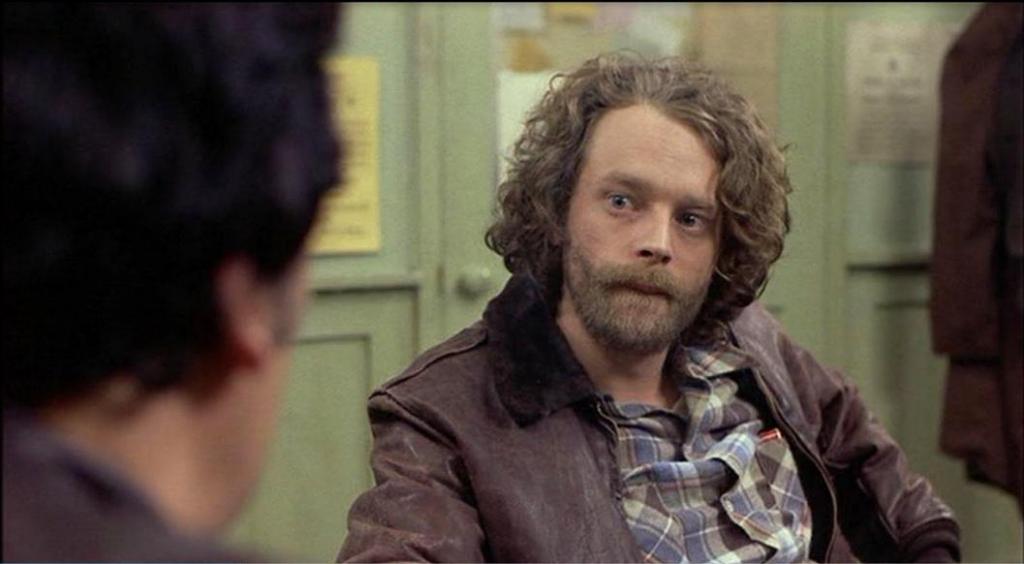 That’s not to say that there aren’t elements in this film that horror fans won’t appreciate. The first scene in the movie is a first person perspective ice-pick murder (followed by more), and crime scene photos depicting bloody murders. So while it may be best classified as a thriller, at it’s heart is a story about horrible murders of terrified men and women, and one even more terrified woman who’s the unwilling (supernatural? Psychic?) witness to them all.

Ha! I found a nude-y shot I didn’t have to edit!

The topics of corruption, the evils of commercialism and violence in the media are also touched on at various points of the film, something that’s no stranger to Carpenters work.

What the film might lack in some more traditional horror elements it makes up for with a its sense of style. With a story focusing on a fashion designer that’s to be expected, but the more I watched the film the more the word giallo slipped into my mind. The blood (what little there is) is bright red, there are dramatic music cues galore, a high body count and a silly plot twist. If the movie was looking for some flair, it certainly found it.

But even if it’s an American giallo, it is still unquestionably a late 70’s one. Good though it may be, it’s hard to ignore the hair, the styles, the patterns, the ads, the fashions and the flannel.

My god, the flannel.

It’s all very 70’s and, dare I say it, chic (and I don’t throw that word around lightly.) There are times in the movie when the style and fashions even seem to try to commandeer the very plot itself. So even if you can’t stand the story or obvious clichés, at least you’ll always have something stylish to look at. Unless the sight certain 70’s styles causes you to break out into hives or something.

There are two things that bothered me about this movie. The first is the lack of any explanation as to why Laura has these visions. There is no time spent whatsoever in even attempting it. We’re just expected to accept that she has them, and possibly has had them in some form or another, for some time.

The other is that she doesn’t really seek out any sort of help for her visions. She tells the police and she tells her manager, but there’s no mention of going to some sort of doctor to try to get help, even though the visions are all but crippling, allowing her only to see what the killer is seeing at the time of the vision. The closest she really gets is reading about something similar maybe/maybe not happing to someone in a book. I suppose they didn’t think it was necessary to the overall plot, but I’m surprised the topic wasn’t at least touched upon.

Overall, Eyes of Laura Mars is a pretty entertaining 70’s thriller. It kept me interested in the story for the most part, but did start to lose me a little when Detective Neville and Mars had their little lovey-dovey scenes before picking back up again. The twist ending is weak and pretty noticeable long before the ending, and all the red herrings (Is it him? Is it her?) weren’t nearly convincing enough. But it does have a pretty good script, decent pacing, a nice 70s soundtrack and a great sense of style. So, it’s like a classy horror. Classy horror… is that a thing? If not, I’m making it a thing.

Unless you have a huge aversion to all things 1970’s in general. If that’s the case the movie might actually venture into terrifying.

The Eyes of Laura Mars is available to rent on Amazon. 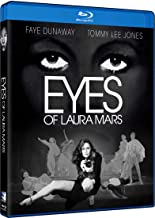 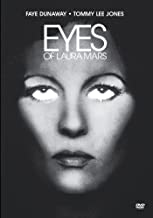