Claire is a woman who has had strange, disjointed and prophetic dreams ever since she was a little girl. Up until recently, they’ve merely been a nuisance. But after a devastating personal tragedy, Claire’s dreams become more intense, even going so far as to break through while she’s awake. She’s convinced that the visions are leading her in the direction of a local, as yet unknown, serial killer, but as the visions grow stronger and more detailed she finds herself involuntarily going down a very dark rabbit hole.

When considering the grand tradition of artsy-fartsy thriller films, In Dreams feels more like a bag of missed opportunities to me. It has copius amounts of mood and style going for it, but that can only get you so far when several of your actors don’t feel like they’re really quite into it. Though I will say, Annette Bening pulls off an impressive performance as a woman thrown over the edge and diving head-first into the land of CooCooville. Above all else, she is the films anchor, and with the films eventual disjointedness, that anchor was needed.

Even the late arrival of Robert Downey Jr. can’t seem to fully measure up to her (or the actor playing his younger counterpart.) It almost seems like he’s trying to overtake the scenes he’s in by sheer force of will, but his character never seems dangerous enough for us to muster up the level of suspense the film is going for. Downey’s character was far more menacing when merely being hinted at. You can see Downey is trying (bless him), but you can tell it’s not going to hit the nerve they were going for and the blame for that should sit less on his shoulders and more squarely on the material he was given to work with. But at least he fared better than most of the other characters, who suffer from perpetual meh-ness to pure un-likability. 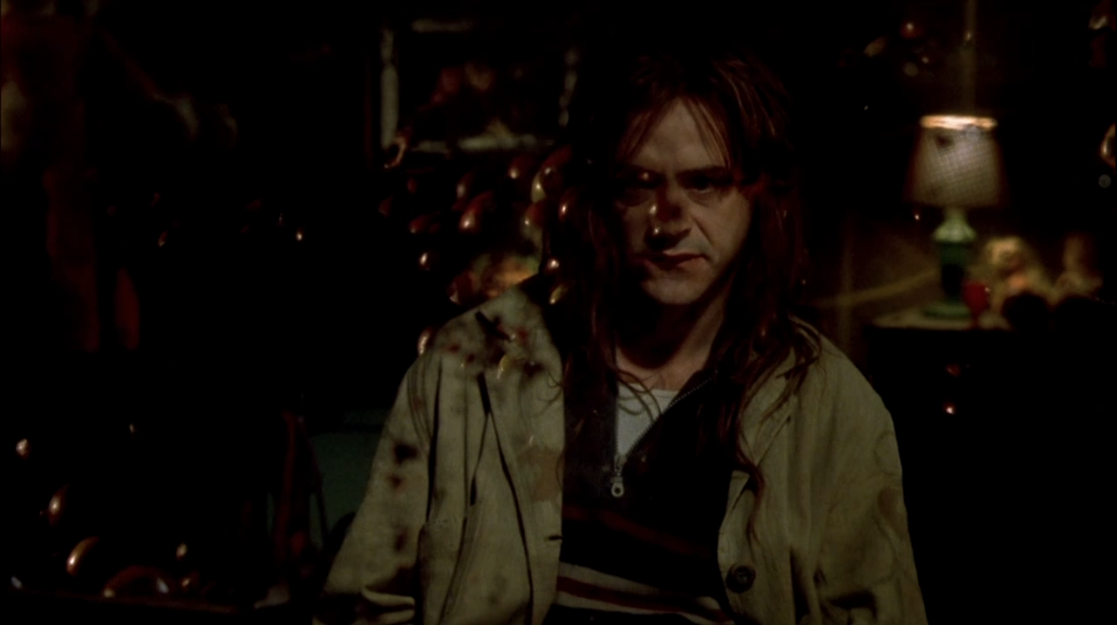 Plot-wise, the film chugs along serviceably…Right up until the last act. But this is a movie less concerned about story and more concerned about visuals and symbols, most of which are pulled from folk tales and children’s stories. A child’s production of “Snow White”, seen early in the film, isn’t merely a convenient plot device for a kidnapping, but instead a direct reference point. It’s the elements from this story – the color red, mirrors, abandoned children – that permeate the film. (Oh, and apples. Apples everywhere. Never have I seen such a wasted use of apples, nor have they ever been so dangerous.) The only problem is, it takes a skilled hand to use symbols properly and sadly the filmmakers don’t seem to have had any such knowledgeable individuals on hand. 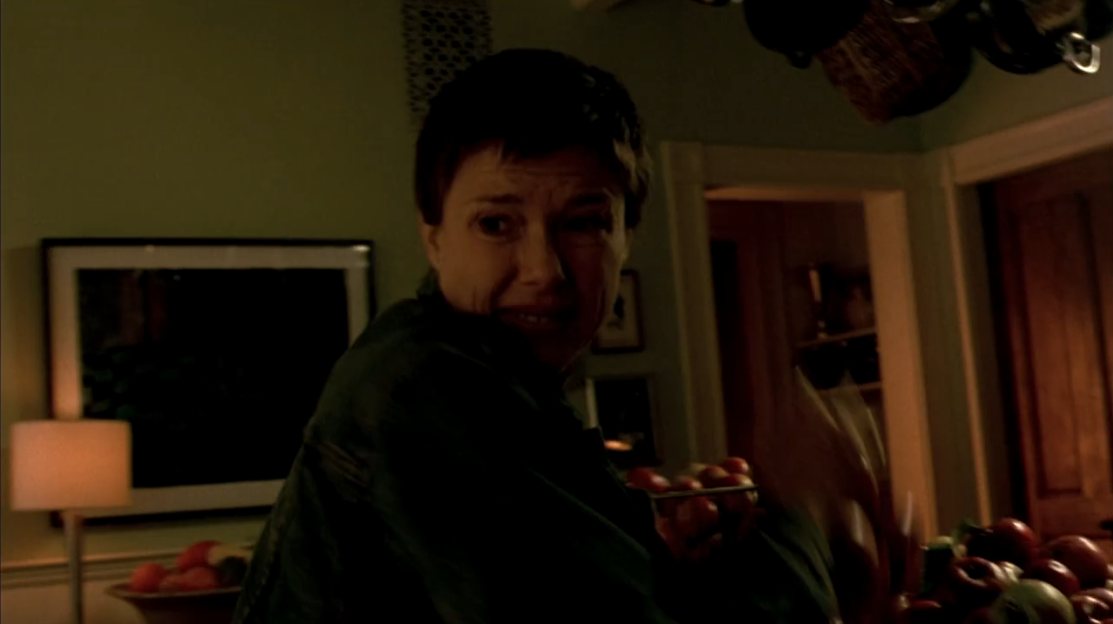 Yes, Annette. I agree. They’ve completely overdone it with all the damn fruit.
In Dreams is a weird mix of physiological thriller with elements of The Nightmare on Elm Street mixed in. And that’s part of where it flounders. If they had cut back on the more supernatural elements and reigned in their excessive apple budget this could have probably been an interesting thriller. But it suffers from talented people trying too hard to do too much and spending too much time trying to be too artistically clever. Which is ultimately unfortunate. You can see that all the elements to create something good are all present (or at least I see them), but they’re all woven together with a crappy stitching thread that causes it all to fall apart in the end. If you’re a big fan of thrillers or films with a strong focus on visuals you might find something to enjoy here. Just don’t go in expecting too much. Unless you love Annette Bening, than this might actually be worth it for you.

In Dreams is available on a variety of streaming services.

In Dreams is also available on DVD. 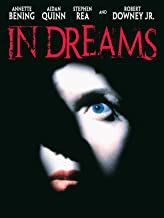