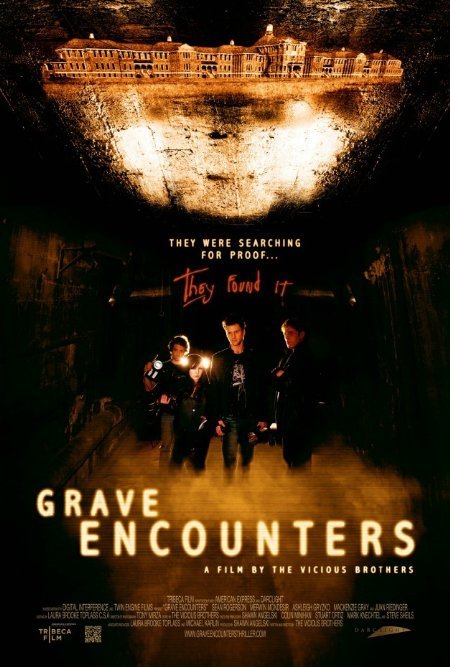 For the sixth episode of their TV show, the cast of Grave Encounters has themselves locked in a decayed insane asylum with a violent past. They go in hoping to catch some footage of paranormal activity and- Praise the Specters!- luck is on their side. The only problem is, they may not make it out of the asylum alive to revel in their glory.

You would think that such seasoned investigators would be smart enough to know that entering any abandoned, run down, insane asylum is an automatic invitation for all involved to be transported to the tenth circle of hell, but I guess the fame went and got to their heads. 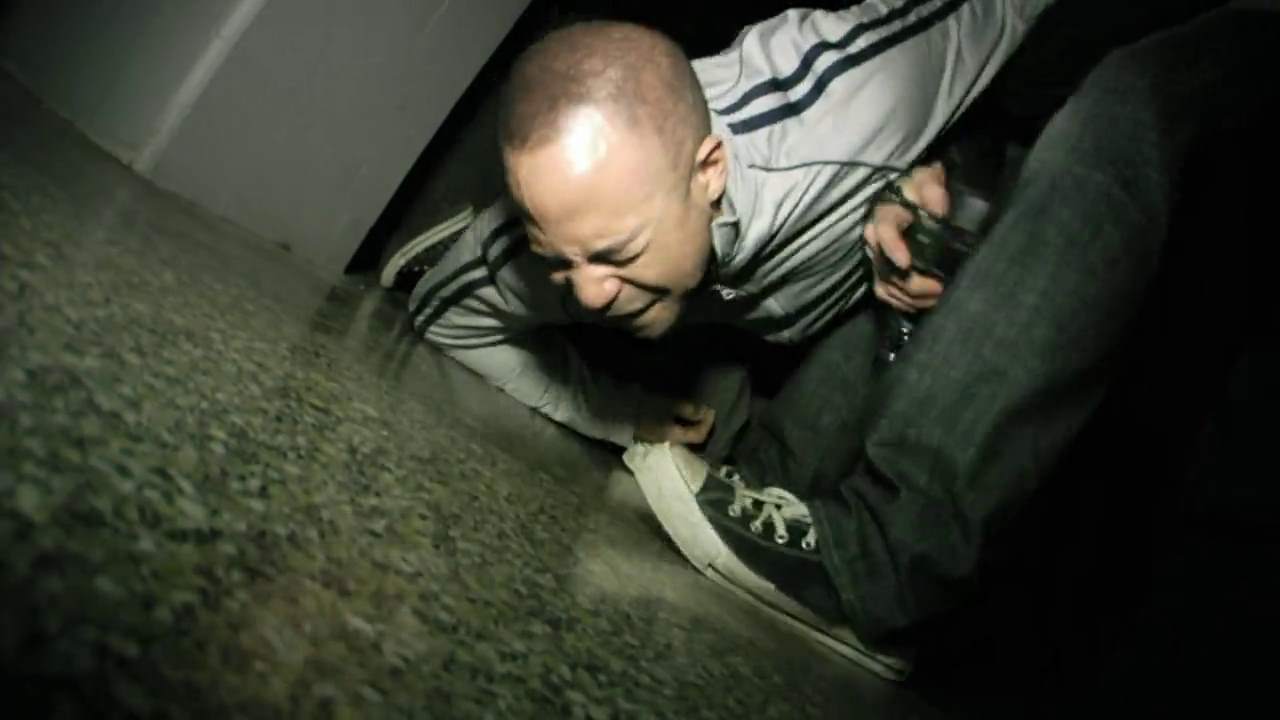 It’s really hard for me to think of too much to say about this one. This is a pretty decent ‘found footage’ film. It’s pretty typical as far as its genre goes. Over ninety percent of it is filmed in green screened, shaky cam. Everyone ends up getting split up. You know the drill.

It has a few good scares and I rather liked the design of the ghosts and their unhinged, snake-like mouths. It’s all appropriately unsettling. The acting is pretty stellar compared to some other ‘found footage’ films I’ve seen. Unfortunately, most of the characters aren’t likeable enough to really care about whether or not they get to stick around. 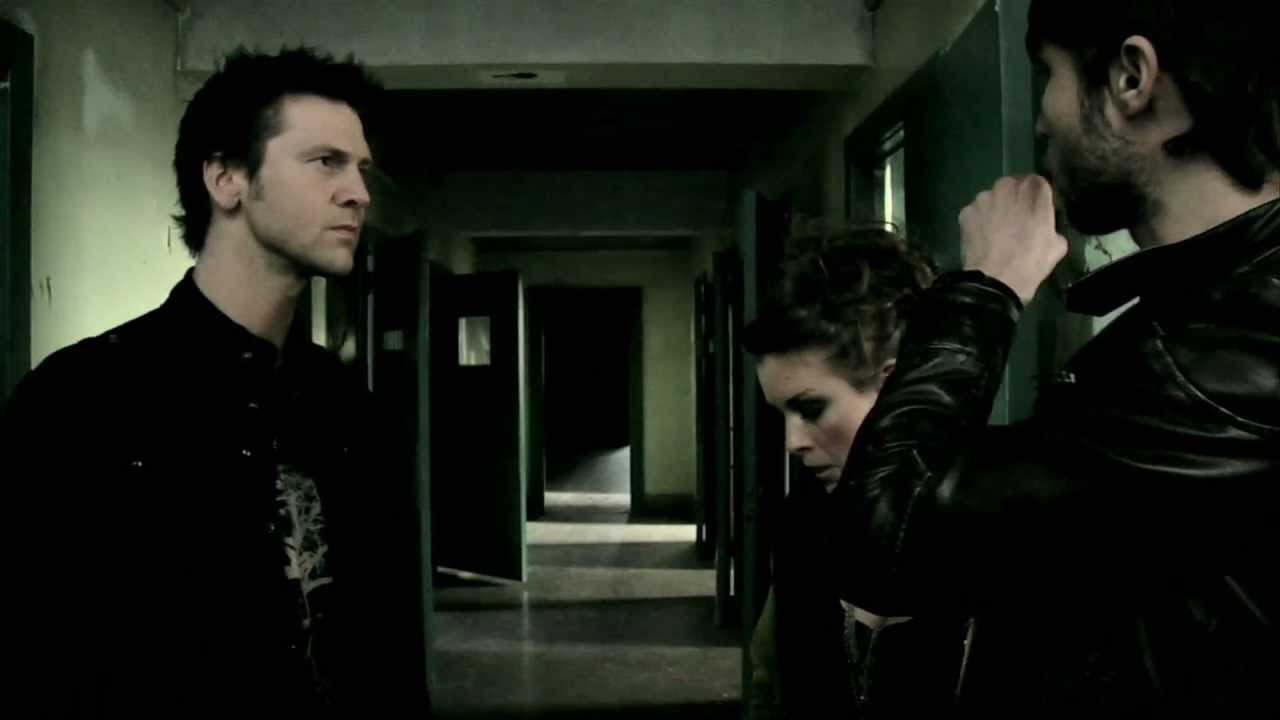 The film ends without really answering any of the viewers questions, but I guess the filmmakers thought that was sort of okay because they went and made another one…

Grave Encounters is available for streaming on a variety of services. 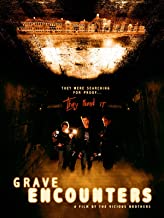