You may be asking yourself why I’ve listed two movie with very similar titles together. The answer is very simple. A Story of Floating Weeds and Floating Weeds are two separate movies with the same plot. Let me explain.

A Story of Floating Weeds is a 1934 silent movie directed by Yasujiro Ozu. The movie was a great commercial and personal success for him. So 25 years later, in 1959, when Ozu found he had some free time on his hands he decided, what the hell, and decided to remake his own damn film, this time simply calling it, Floating Weeds, changing very little. 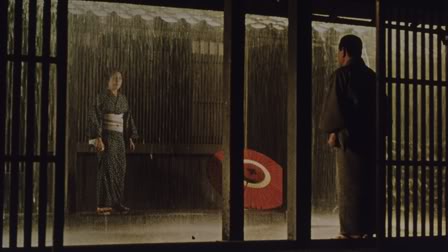 I originally watched these on TCM, when they played them back-to-back, from around 1-4:30 in the morning. Which means, yes, I spent 3 1/2 hours essentially watching the same film twice in a row. Feel free to take that little nugget of info as you will.

At least it allows me to summarize the plot for both films in one shot.

A traveling kabuki troupe arrives in town and goes about setting up their act.

They took a train in the silent version.

To make matters worse, the troupe isn’t doing so well and while the head of the troupe is away visiting his son, one of the members lets it slip to the head’s current girlfriend what he’s been up too. Well, she gets pretty pissed and goes to confront him. He manages to chase her out before she can reveal anything destructive, but the damage has been done. The woman is infuriated and wants to punish him, not by doing anything to him directly, but by convincing one of the younger actresses in the troupe to seduce the man’s son. 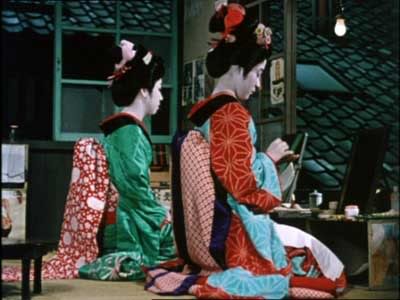 It’s really hard to truly appreciate a kimono in black and white.

As far as I’m concerned the acting in both versions was excellent. Both films were very emotional, but in my opinion the overall feel of the silent version was much more impactful. Perhaps it was because the silent actors had to show more emotion to make up for the loss of sound, or perhaps it was because the lack of color added more to the somber atmosphere. Either way, the first one gets one over on the later version for it’s consistent emotional impact.

As for the actors themselves, that one’s a toss up. Both leads in particular are candid, multifaceted and engaging. Despite some of their actions you still feel for them in the end. But the silent lead, Takeshi Sakamoto, has more of a commanding presence when required

that Ganjiro Nakamura could never manage to pull off. 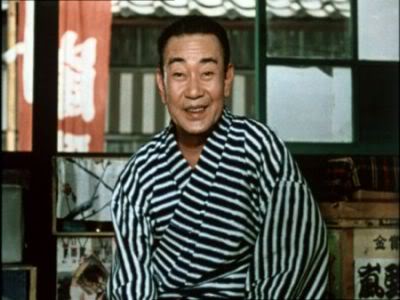 But the personalities of the side characters and actresses are more fleshed out in the colored version, giving you a more complete picture of the troupe as a whole. Something the silent version glossed over too much, in my opinion. It probably helped that they had an extra 30 minutes to work with and didn’t have to switch back-and-forth to dialogue boxes, but I still appreciated it. 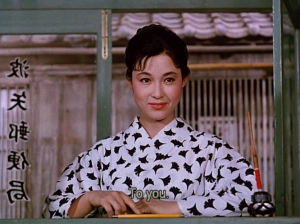 The actresses were easier on the eyes, too.

As far as cinematography goes, the colored version exceeds it predecessor, hands down. And why shouldn’t it? The cinematographer for Floating Weeds was Kazuo Miyagawa, the same man who worked on Rashomon and on my previous write up of Sansho the Bailiff. The man can make the most mundane of things gorgeous.

That’s the prettiest dry-docked boat I ever did see.

That’s not to say Yasujiro Ozu was a slacker when it comes to cinematography. The man has no trouble standing on his own in that department. 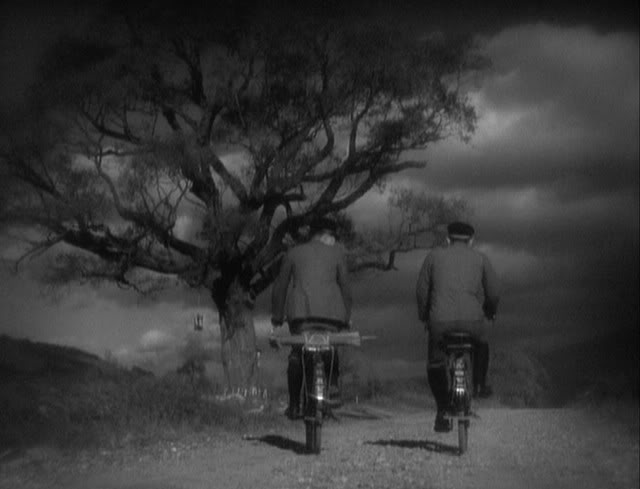 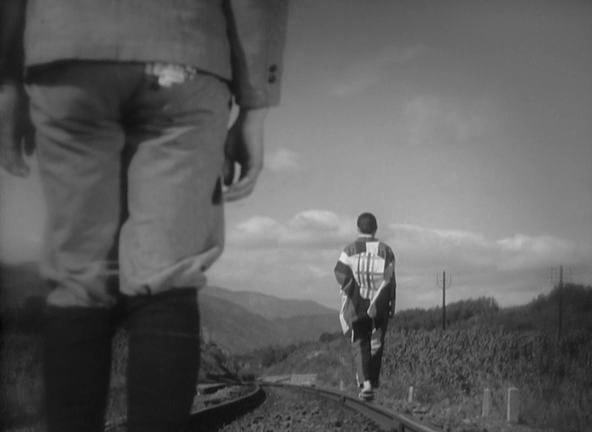 He lingered on this shot a little too long for my tastes.

Floating Weeds is a story about love, betrayal, the consequences of secrets, family, and the destruction of that family. It’s not a happy story, folks, even with the occasional attempt at lighthearted humor. Not to mention you will be forced to read a lot of subtitles. But both films are easy on the eyes and their story compelling, as long as you’re in the right frame of mind to watch them.