Four backpacking collage kids visit a remote village in Ireland. While there, they’re tricked into staying in a remote cabin for the night and end up being stalked by a ferocious local leprechaun.

Lets go to Ireland, they said. It’ll be fun, they said…

I went into this movie trying to keep a relatively positive outlook. I’d seen some of the poor review scores, but was determined to give it a fair shake. Then, before the movie even started, I saw this: 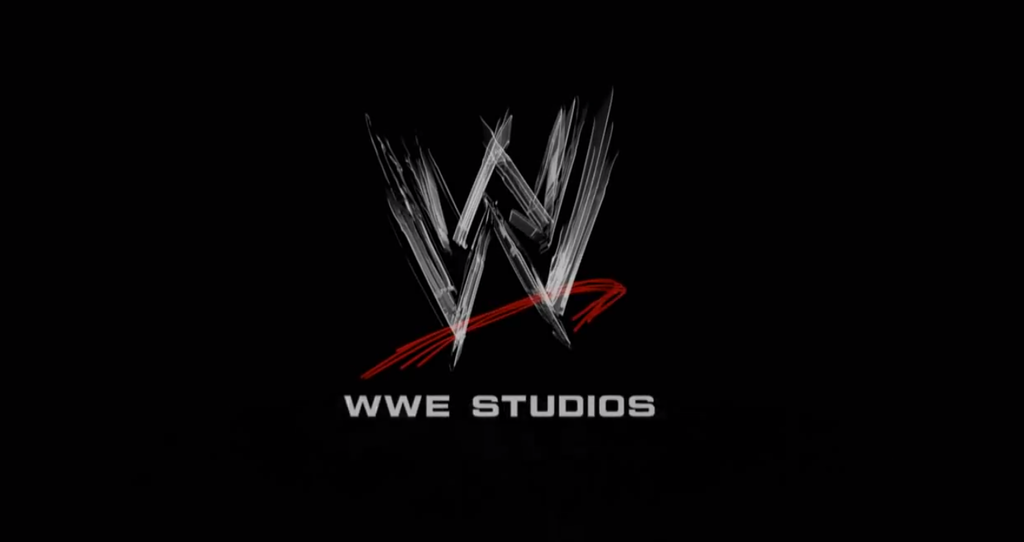 Apparently WWE star Dylan “Hornswoggle” Postl plays the titular character mentioned in the title. Though one wonders why they even bothered to advertise that, as the villain in question has no lines, personality or characteristics what so ever, beyond those of a flesh-eating, feral beast, consisting of hazy movement, growls and briefly glimpsed claws. He’s rarely on screen for more than a second, and when he is there’s no way to get any sense of scale. Hell, with how little he’s on screen and the lack of personality they could have used a puppet and still got the same effect.

So basically, if you go into this expecting something close to the movies that Warwick Davis starred in, than you are going to be vastly disappointed. Apparently in these filmmakers’ minds, rebooting the series meant reducing the clever, wisecracking, horn dog, impish title character we were all familiar with-

Admittedly not the best villain in cinema…

-into…whatever the hell this thing is supposed to be. 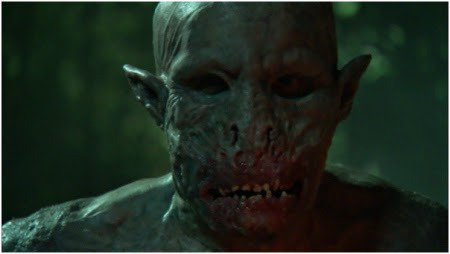 So, really, I’d call this less of a reboot and more of a complete re-imagining. But the story is so generic they could be re-imagining just about anything. Placing the story in Ireland and having the monster be a leprechaun has no bearing on how the story plays out whatsoever. You could change the monster and the location to any combination you choose, and you would have still ended up with the same generic movie. The only thing distinguishing the monster as a leprechaun is its attraction to gold, but the thing kills so indiscriminately anyway, whether the victim has gold on them or not, that it comes across as a useless and inconsistent plot point.

Of course the rest of the plot plays out similarly, so perhaps ‘inconsistent’ is the wrong word…

Another thing I couldn’t figure out is what exactly this is supposed to be an ‘Origin’ of. Other than repeating one line (I think) from the original film, there is absolutely no connection to the other films in the series, either as a prequel or a psudo-sequel. Now I’m not saying the other Leprechaun subtitles were great, but at least when the earlier films used lines like “In Space” or in “tha Hood” you knew what you were getting into. 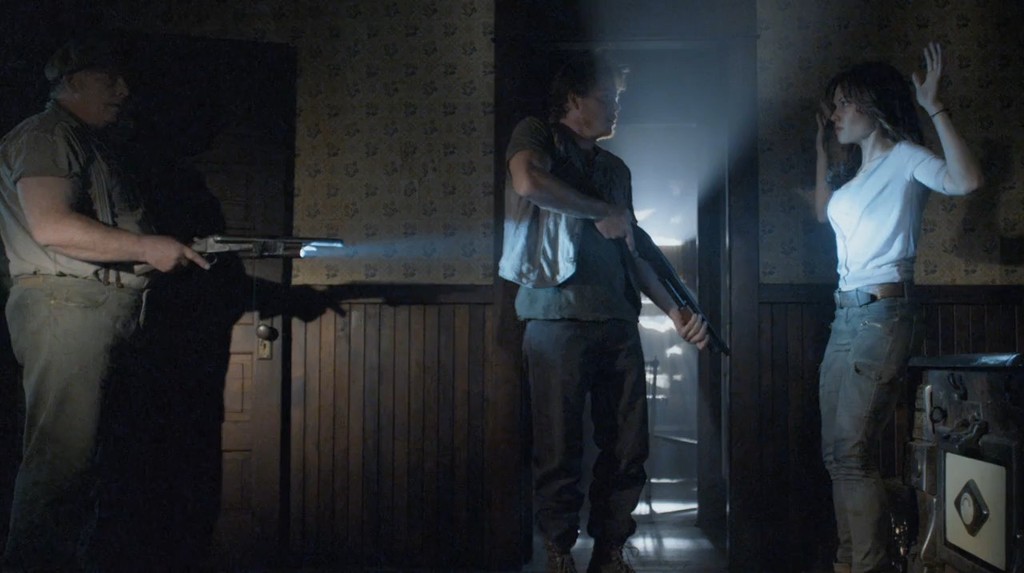 Look at them. They’re holding the guns and even THEY seem confused.

Leprechaun: Origins is clearly an attempt to add a heaping dose of darkness to an already established franchise, but the end result falls horribly flat. Yes, kiddies, they failed. They failed, bad. The four main characters are dull and you can pick which one will be the ‘last one standing’ within the first five minutes. Though in their defense, I did find that person to be the least insufferable, so there’s that. The one headlining ‘star’ of the film is completely unrecognizable in his TV movie quality monster suit, but there were so many shaky/blurry jump cuts and camera angles that you wouldn’t have been able to recognize him even without a mask. Hell, I’m not entirely convinced he was even in that thing to begin with. It could have been anyone in that suit. With the way the murderous bugger is portrayed here there’s no earthly way to tell. The humor of the original films is gone, and instead replaced with dark and gritty, which normally I’d find all well and good, except they didn’t manage to pull off. The story is lackluster, full of clichés and sometimes incoherent. There is no suspense, no hero to cheer for and you could probably predict most of the plot points well before you reach them.

Still, all that said, it’s not necessarily a bad monster movie. It is definitely a predictable and middling monster movie, but most of its production values are high enough for me to not go so far as to call it bad… but just barely. As a monster movie, it’s a solid ‘meh.’ Something the likes of which I might catch on the Sy Fy channel. But as a Leprechaun movie? It’s bad, ya’ll. Had it not tried to link itself to an already well-established franchise and do its own thing, it might not have been so bad. But since it does?….*shakes head*

If you don’t mind generic monster movies, than by all means, give this a go. But if you’re a fan of the Leprechaun franchise in any way, than don’t waste the hour and a half of your life necessary for this. Trust me, you won’t be pleased.

Leprechaun: Origin is currently available to rent on Amazon. 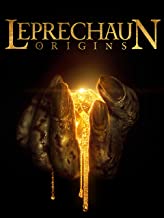 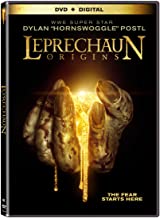 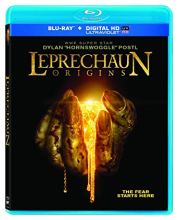